Spalk powers 10 languages of commentary at the FIBA Esports Open

Sports Commentary is the only part of the live broadcast experience which is customizable for audiences around the world.

Spalk’s Virtual Commentary Studio technology allows commentators to call games remotely, from the comfort of their own home, needing only a laptop and a microphone. This allows our content partners to customize their live broadcasts with commentary in multiple languages, or featuring different biases or styles — all to drive viewership and fan engagement on their content!

Trusted by the Leaders in Sports

MLSE is Leading the Digital Revolution in Professional Sports

Innovation in the sports world is a unique form of thinking. Ask anyone what some of the biggest recent innovations in sports are, and they might say the graphite hockey stick or the dual-core golf ball. Those answers are half-true as they only affect the players, representing a very small percentage of those who actually engage with professional sports.

When pressed about innovation, an intuitive sports fan may point to the first-down line ESPN added to their televised NFL broadcast in 1998, a digital enhancement that actually won the sports network an Emmy. That is closer to the mark: A tangible change that adds value for fans, and in particular,
the 99 per cent of people outside of the stadium who are viewing it at home.

The selected startups were chosen from an impressive pool of applicants from across Canada and throughout North America. Each group underwent an intensive selection process which included a full day of pitching to the FSL advisory committee and mentor network, featuring some of the top sport and tech business leaders across Canada.

Maple Leaf Sports and Entertainment and Ryerson University are funding a handful of tech startups to foster sports industry innovation and if they’re lucky, the early-stage ventures might get to pilot their products with top sports teams and venues.

The Toronto-based university and the owner of the Toronto Maple Leafs, Raptors, Argonauts and Toronto FC have chosen six ventures to provide with mentorship through their recently-launched Future of Sport Lab Incubator. 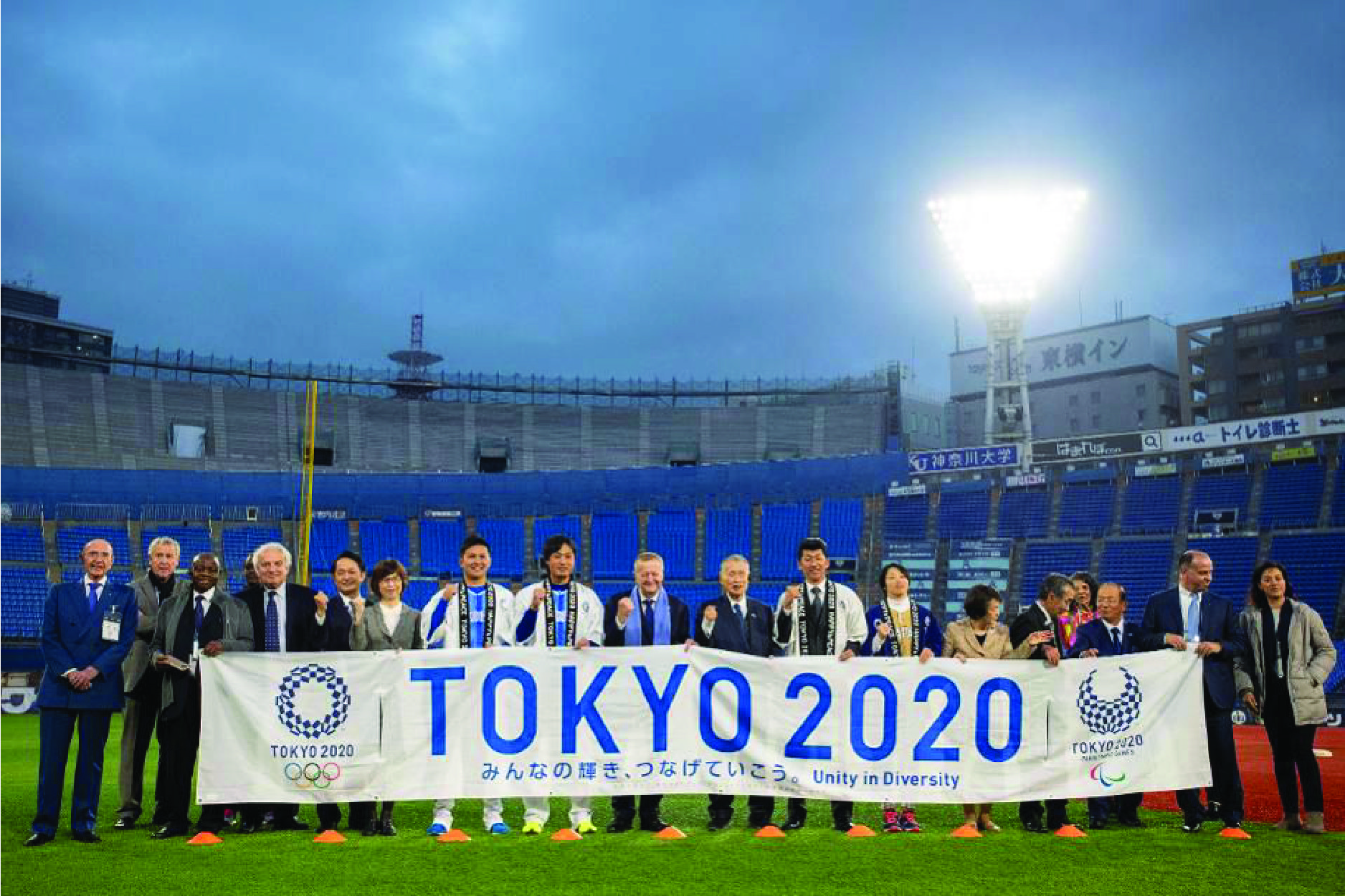 In the final years of Arsene Wenger’s tenure as manager of Arsenal, soccer fans of all clubs would traditionally greet a crushing defeat of the club by declaring they couldn’t wait for that evening’s edition of Arsenal Fan TV.

Greg Norman Company announced a material investment in Spalk as the leader in a $1.5MM series seed round alongside Stadia Ventures, Ice Angels, Sparkbox Ventures and others.