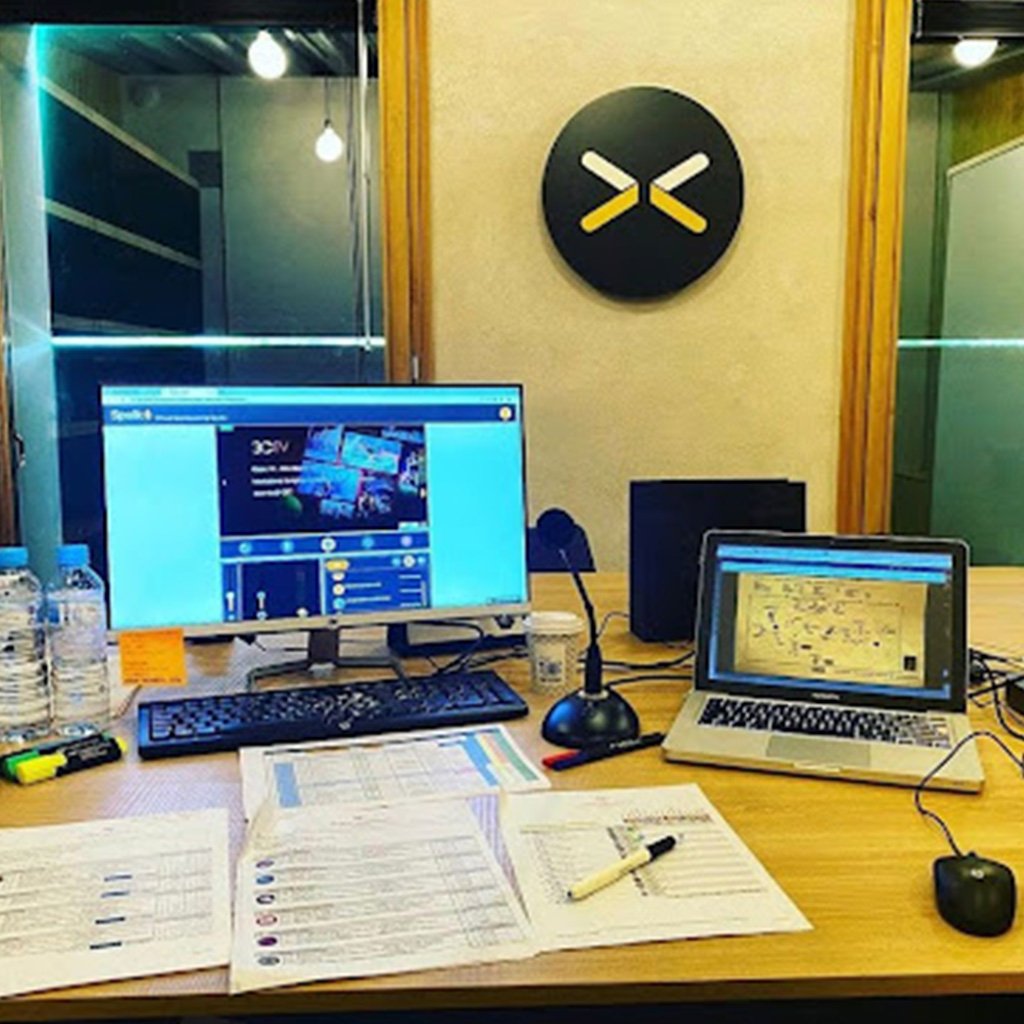 Audible to the world from Spain - Javier de wit 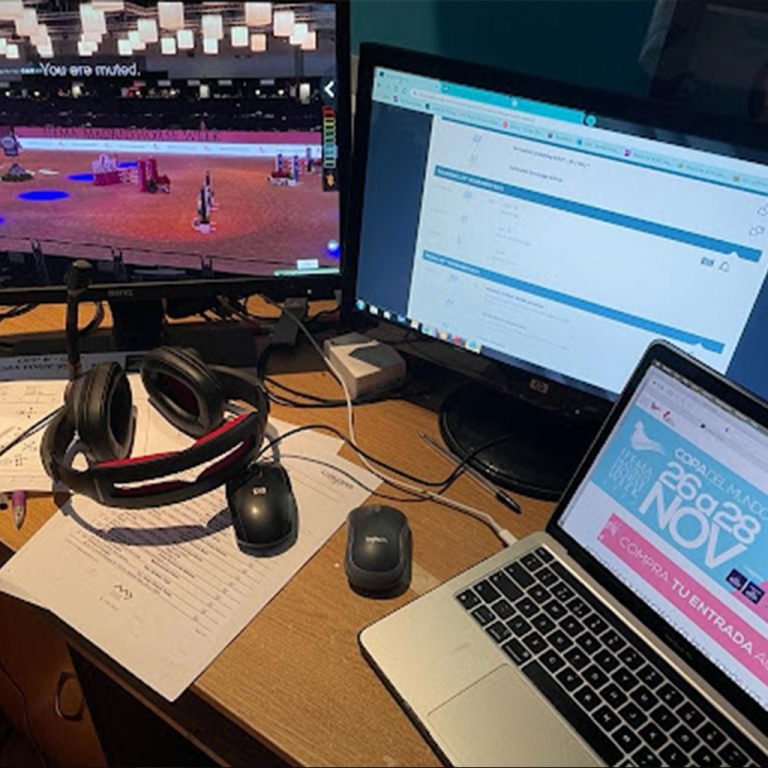 ClipMyHorse, one of the world’s leading equestrian OTT platforms, had already experimented with remote production during the COVID pandemic due to restrictions preventing them having their entire production team on-site and the need to find cost efficiencies in their productions wherever possible. Producing equestrian live broadcasts originating all over the world is both challenging and expensive, especially when you need an entire production crew and commentators on site for all events.

ClipMyHorse’s self-built remote workflow using OBS Studio allowed them to have commentators calling events from home but it required a reasonable level of technical knowledge from the commentator, and didn’t give producers much control over production elements during the broadcast or remedies if anything went wrong. This meant each broadcast was at risk and had ultimately led to some streams being poor quality, or entirely lost leaving ClipMyHorseTV viewers confused, frustrated and angry. ClipMyHorse was looking for a better solution, one that would give them control over the production, and ensure the stream arrived even if there are issues with the commentator’s connection.

At the beginning of 2021, ClipMyHorse teamed up with Spalk and started working with us to produce German commentary for various events. One of the big advantages for them was our live dashboard. This gave them full control over their productions even if the commentators were in a different location – from controlling the commentator’s remote studio, selecting the correct external microphone, a live mixer to control audio levels throughout the broadcast, talking to the commentator and directly distributing the broadcast feed to ClipMyHorseTV.

The team and their commentators quickly saw how easy it was to produce commentary with Spalk and expanded the use of the system to their operations in Belgium, Netherlands and internationally.

With everything running in the cloud, ClipMyHorse can now combine their operations and produce English, Dutch, French, and German commentary from one place without needing to send the stream to different locations. They send one stream to Spalk where it gets distributed to all commentators. Spalk also automatically synchronizes all four commentary feeds to the initial stream and then distributes four different languages back to ClipMyHorseTV without any quality degradation.

Over the next 8 months, ClipMyHorse started producing more and more of their events remotely and setting up home studios for their commentators. Being able to produce high-quality commentary without travelling or requiring a studio, each commentator can be more work- and cost-efficient and substantially reduces the carbon footprint of each live production. It also means that they can produce more events in multiple languages and to connect to more of the Equestrian community through their platform.

We are really grateful for this partnership and ClipMyHorse’s trust in our platform. It’s amazing to be involved with the team and see how much Spalk can help streamline and grow their production capabilities. We are looking forward to more exciting productions and helping the team to bring the excitement of the action at the venue to their viewers’ living rooms.